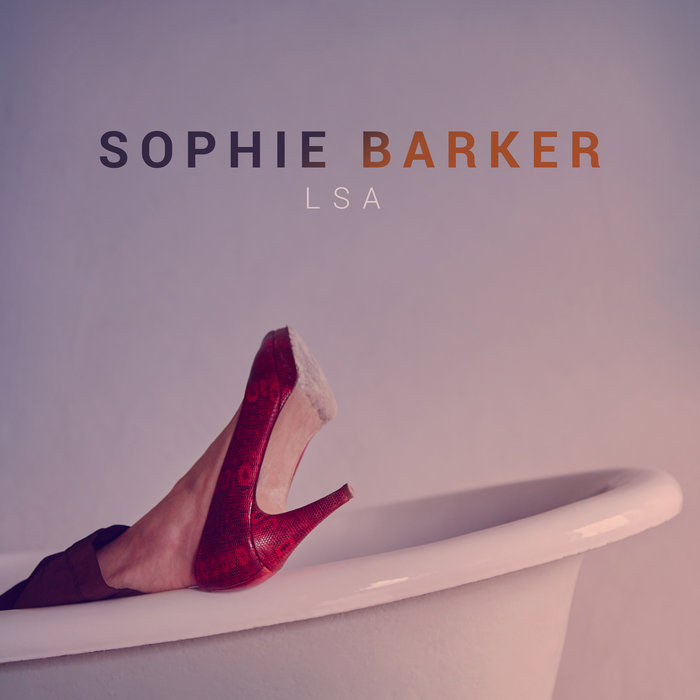 Earlier this year Sophie Barker, singer with Zero 7, The Egg and more, broke a 6 year silence with the release of her 3rd solo album ‘Break the Habit’. Hailed as “a superb batch of original songs” by the Irish Times and “sublime” by The Crack, the album successfully blended her upfront live sound with more atmospheric, mood driven electronica.

In between festival appearances this summer, Sophie was busy commissioning remixes from across the globe and with ‘LSA’ has created the perfect companion to her original album.

Ranging from the lush orchestration of Murray Gold (‘Road 66’) to the dancefloor dynamite of James Monro (‘Let’s Start Again’), the tracks on ‘LSA’ soothe, seduce and scintillate, with Sophie’s vocals shining through them all. Other standout remixes include The Afropolitan’s exuberant take on ‘Don’t Give it Away’, peak:shift’s shuffling reduction of ‘Breathe Me In’ and label boss Banco de Gaia’s dub of ‘Gold Dust Woman’.

The breadth of styles and approaches is rare for a remix album but, despite this variety, all of the tracks sound at home here, making ‘LSA’ an album you can listen to from start to finish with no sudden shocks or changes of direction shaking your serenity. Thanks to Sophie’s peerless selection, “LSA’ stands up in its own right as a varied and beautiful collection.

7. I Do It To Myself (DALI Remix)
Remixed by DALI

outré black metal, with a Victory Over the Sun interview and music from Liturgy and Jute Gyte.